Agua Pura has just completed its busiest month ever. After finishing a three week training project in Mexico, Director Tom Carter and wife Susan arrived home just in time to prepare for a presentation at the Western Conference of Engineers Without Borders in Portland. First In Mexico City and then later in Palenque in southern Mexico they gave community workshops in sanitation, water testing and water purification. They taught programs to families, community groups and other non-profit organizations and donated supplies for water testing and water purification. After returning to Portland Tom and Susan gave a workshop to engineering students and professionals at the Engineers Without Borders convention. Their program included hands on practice and training in water testing. Through their program, Agua Pura made many new connections for future projects. Here are  photos of Agua Pura's work in Mexico this fall. 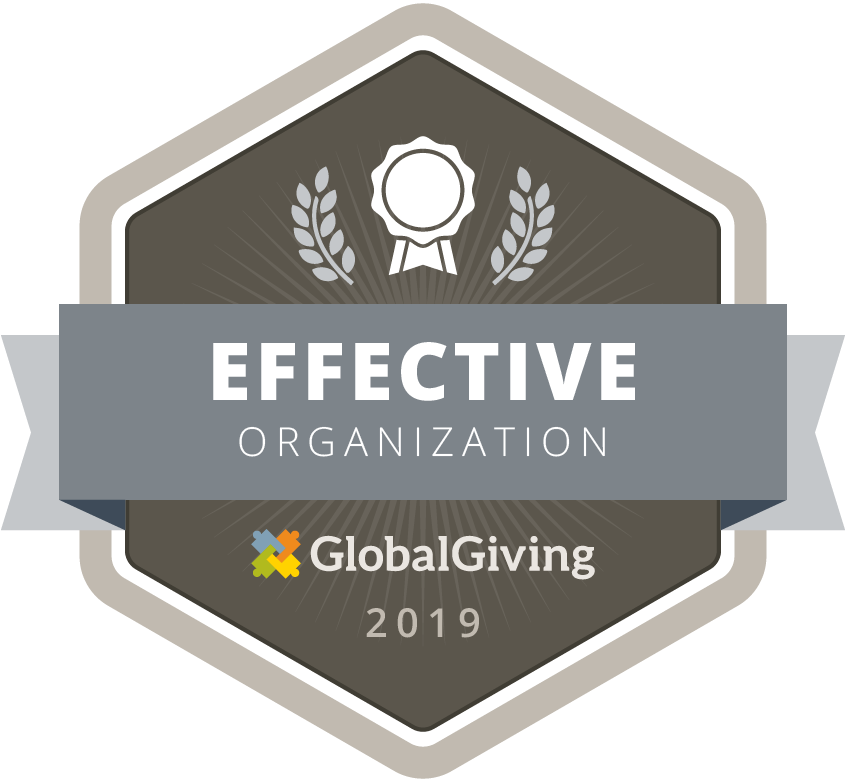 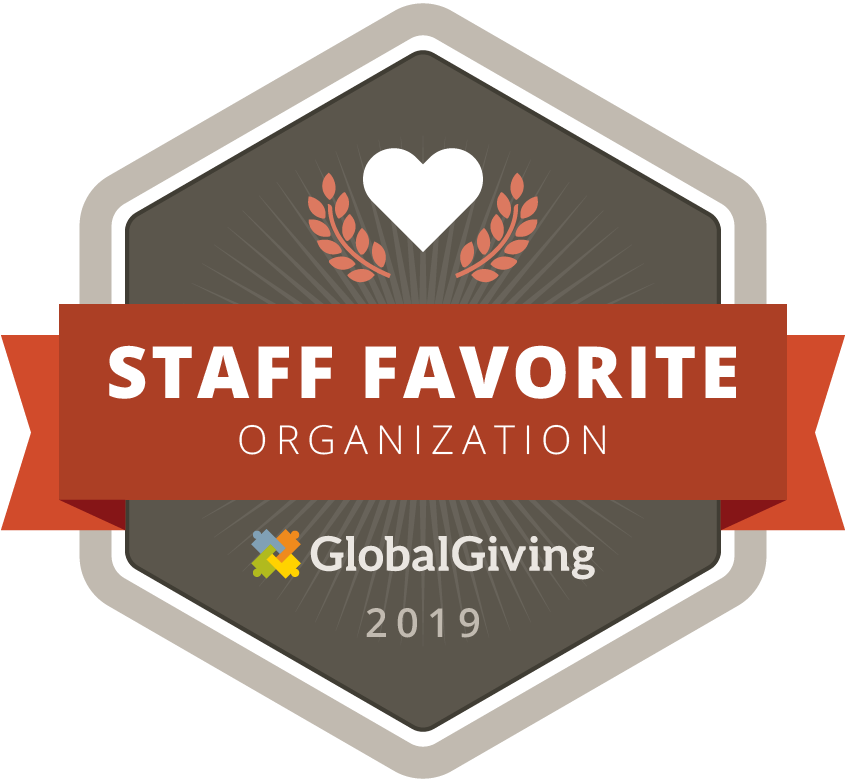 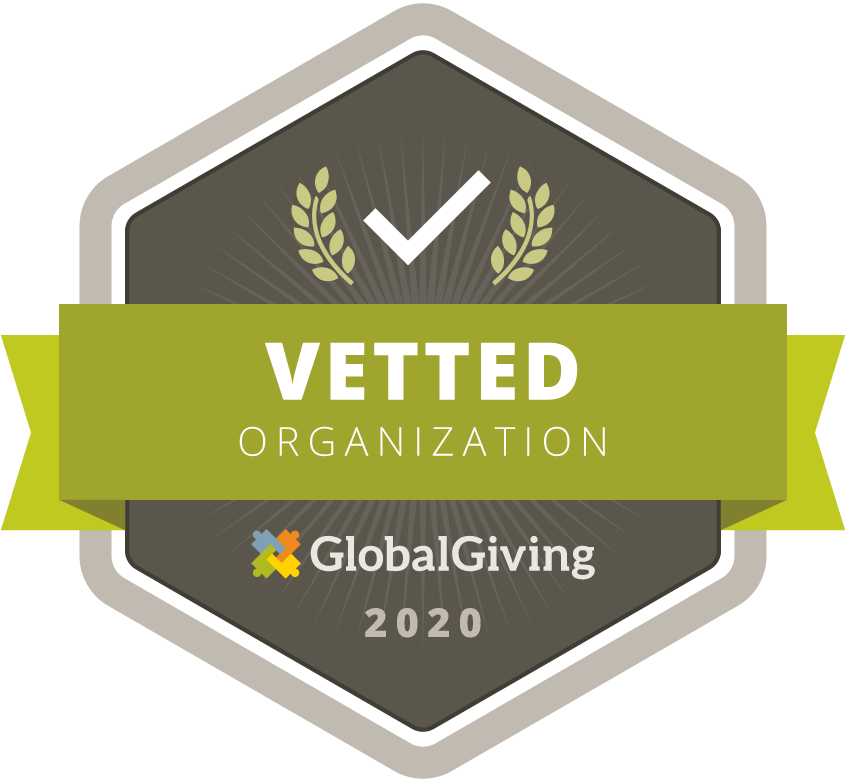 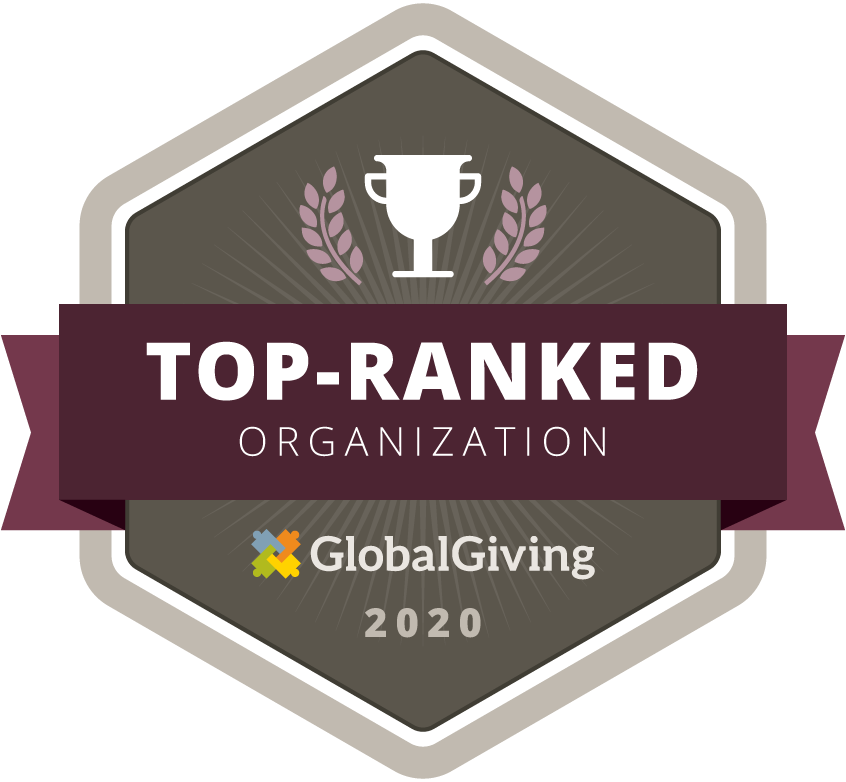